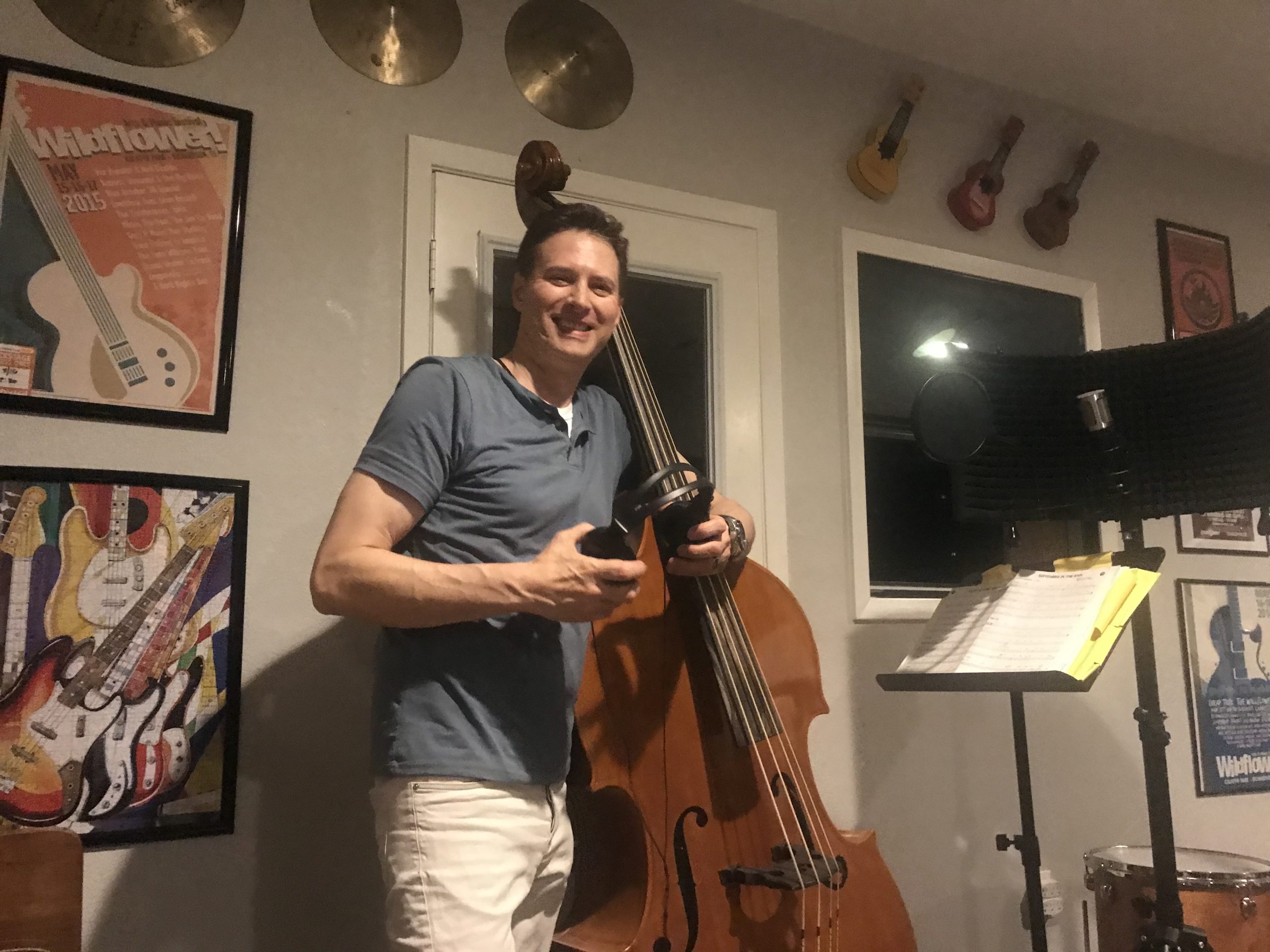 DALLAS/FORT WORTH, Texas (August 13, 2020) — In an unprecedented class action lawsuit, local attorneys Eric Zukoski (Quilling, Selander, Lownds, Winslett & Moser) and Roger Mandel (Jeeves Mandel Law Group) bring home a major win for tens of thousands of session musicians.On April 16, 2020 a New York federal court allocated approximately $46 million in undistributed royalties to more than 60,000 unpaid session musicians.  This settlement is a result of a class action lawsuit with five Texas session musicians (four of whom are from North Texas) serving as the core group of plaintiffs.  These five contributed their talents to hit records such as “Timber” by Pitbull, “Wrong Way” by Sublime, “Going Down For Real” by Flo Rida, and “Commitment” by LeeAnn Rimes.

When asked about the origin of the case and why it was important for him to spearhead the lawsuit, Eric Zukoski said, “There aren’t a lot of acapella hits.  That alone proves that session musicians are instrumental to the success of a hit record.  During my years as a session musician, I learned firsthand that session players rarely get artistic credit equal to their artistic contribution.  Although I couldn’t change that, I knew I could do something to make sure that more of them were aware of the digital session royalty and that more of it found its way to their pockets.”

For decades, session players were not entitled to broadcast royalties for their work as studio performers. That changed in October of 2000 with the Digital Millennium Copyright Act.  The act granted a royalty right to session musicians when records were played on non-interactive webcasting, satellite radio, or digital cable.  Although the digital session royalty is owed to both union and non-union musicians,  a union-led fund was selected to distribute this royalty to both union and non-union performers.  This class action lawsuit sought to force the union-led fund to equitably distribute royalties to all session musicians including non-union session musicians.

According to Zukoski, “When the wolf is the one watching the henhouse, it’s pretty important to keep a list of the chickens.  The injunctive relief provisions of this settlement, which require the union-led fund to follow detailed steps to ensure that all session players are located and paid, including non-union session players, is a pretty good way to make sure the wolf stays hungry.”

Eric Zukoski, Roger Mandel, and the five plaintiffs (Texans Paul Harrington, Clay Pritchard, Chaz Marie, Kessie Lowe, and Jon Blondell) have been fighting this case for over three years.  The ruling on April 16 gave preliminary federal court approval to the settlement, which requires the union-led fund administering this royalty to undertake extensive efforts to locate and pay session musicians and to increase its advertising budget in order to raise awareness of the digital session royalty.  As of November 30, 2019, 61,298 session musicians were owed royalties totaling $45,848,800.  The final stage of the suit will take place in October of 2020 when the settlement is rendered final and the remaining funds are distributed.

For more information or to set up an interview with the case attorneys or willing plaintiffs, contact Holland Sanders at holland@hollandcollective.co.

ABOUT THE DIGITAL SESSION ROYALTY: Although U.S. law exempts terrestrial radio and television from copyright royalties that would otherwise be due to recording artists and record labels, digital platforms are not similarly exempted and a royalty is owed to recording artists and record labels when their recordings are played on non-interactive digital platforms (the web, satellite radio, and audio-only cable TV stations).  However, unbeknownst to many musicians, and in fact even to many studio musicians, a portion of this royalty revenue is owed to session musicians on these recordings under the “non-featured performer” provisions of the Digital Performance Right in Sound Recordings Act of 1995 and the Digital Millennium Copyright Act.

ABOUT THE CASE: On April 16, 2020, the U.S. District Court for the Eastern District of New York granted preliminary approval of this settlement and the $45,848,800 fund for session musicians and backup singers under the non-featured performer provisions of the Copyright Act.  The recovery will be the single biggest ever on behalf of non-featured performers.  As a result of the injunctive relief portion of the settlement, which will require the fund that administers the royalty to take specific steps to identify, locate, and pay non-featured performers, over 60,000 session musicians and backup singers will be compensated for their work on records that have been played on digital platforms, with many more benefitting in the years that follow. The settlement also requires the union fund that administers the royalty to substantially increase its marketing budget in order to raise awareness of the digital session royalty and the procedures to collect it. The settlement recognizes the artistic contribution that session players have made to nearly every popular American recording released since 1972, the year in which U.S. law first recognized a limited copyright in sound recordings.  More information about the case and the settlement can be found at www.sessionartistroyaltysettlement.com. The docket can be found at 1:17-cv-00372 (E.D.N.Y.).

ABOUT THE LEGAL TEAM: The plaintiffs were represented by Eric Zukoski (Quilling, Selander, Lownds, Winslett & Moser) as intellectual property counsel and Roger Mandel (Jeeves Mandel Law Group) as class action counsel.  Eric Zukoski represents businesses involved in a wide variety of contract, property and intellectual property transactions and disputes and is a former musician with upwards of 5,000+ plus professional performances in all genres, including two albums as session bassist for a multi-CMA and Grammy winner and dozens of radio and television credits.  Roger Mandel has been practicing complex commercial litigation for 33 years, including 28 years involved primarily in bringing class actions on behalf of injured individuals and companies.