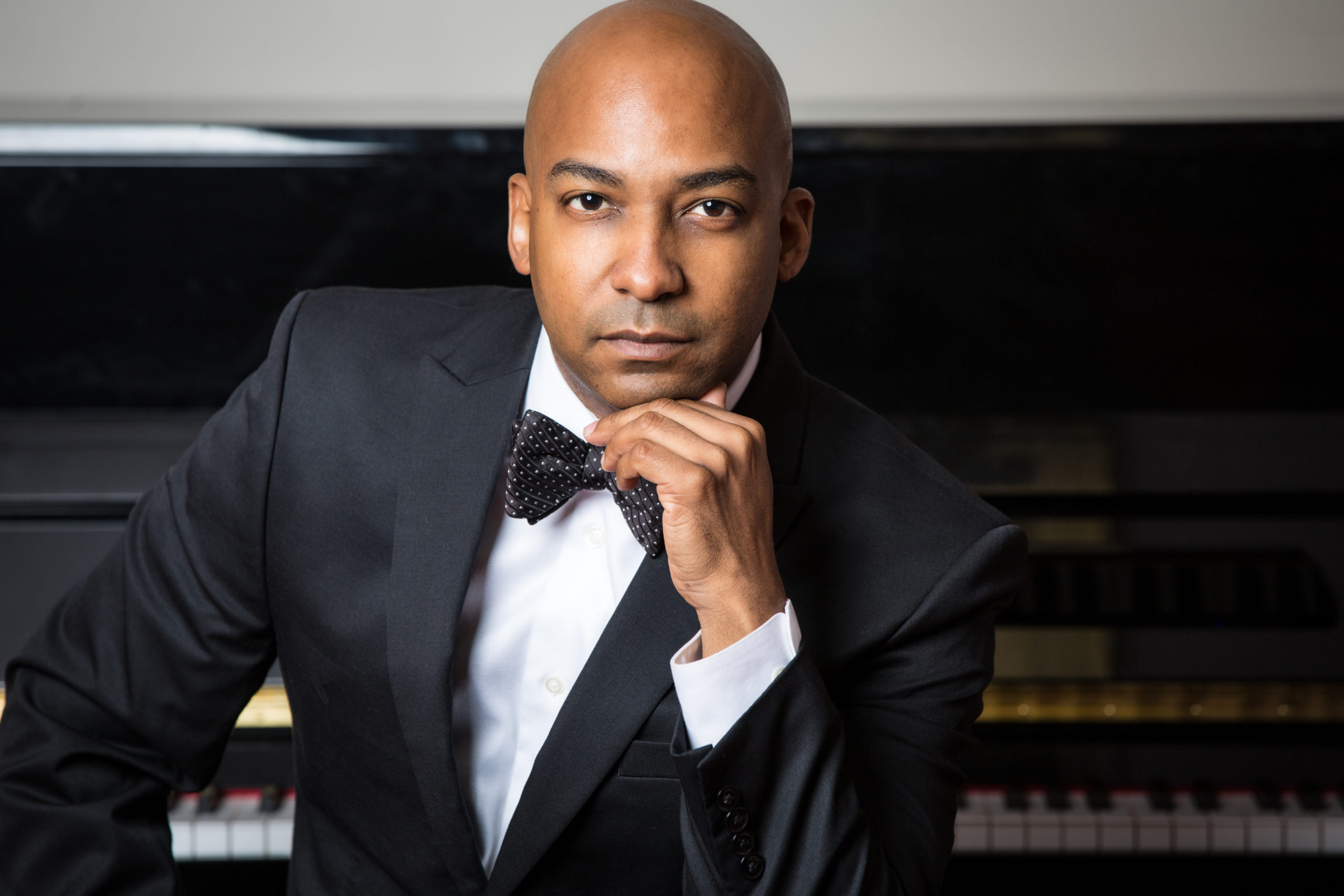 FORT WORTH, Texas (April 14, 2021) — Funkytown Agency is proud to announce, in partnership with Downtown Cowtown at the Isis Theater, The Roots of Music Concert Series. The series will debut with two nights of performances, May 7 and 8, featuring a power-packed lineup of some of the top musical talent and artists New Orleans has to offer. Internationally renowned Jazz musician, New Orleans Jazz Orchestra Artistic Director, and Co-Founder of Funkytown Agency, Adonis Rose will be hosting the series launch event and performing alongside New Orleans greats including Bo Dollis Jr. and The Wild Magnolias, Erica Falls, and James Andrews, among others. The event will also feature a local tie-in with an opening set by Fort Worth’s Big Easy Brass Band.

The special two-day launch event will mark the official opening of the Downtown Cowtown at the Isis venue and set the stage for what patrons can experience through the coming months and series. Straight from the Crescent City, performers like Big Chief Bo Dollis Jr. and Soul singer Erica Falls will bring powerful performances, sharing deep musical traditions with concert-goers. North Texans will be transported to the birthplace of jazz with a dynamo lineup of some of the top-performing Jazz artists in the world. Guests will enjoy additional performances from James Andrews, Terrance Taplin, and a special opening night set from Fort Worth’s Big Easy Brass Band.

When asked about the concert series, Artistic Director of Funkytown Agency, Host, and performer Adonis Rose said, “The City of Fort Worth boasts a diverse music scene that has grown exponentially over the last decade. The opening of the Isis Theater will provide a world-class performance space for local and international artists and creates opportunities to expose and celebrate Black Music through the Roots of Music Concert Series, at the same time making a connection to New Orleans, the birthplace of Jazz and my hometown.”

The newly formed Funky Town Agency will produce the Roots of Music Concert Series — a revamping of the former ‘Funky Town Festival Productions’ co-founded by Grammy Award Winning Rose and partners Carlos Aguilar and Adrian Ross. The trio will bring this series to life and introduce innovative and vital talent to Fort Worth. Rose brings to Fort Worth an impressive portfolio of music, including serving as the Artistic Director for the New Orleans Jazz Orchestra (NOJO) since 2017 and his recent appointment as the New Orleans Music and Culture Curator for Jazz Ascona Festival in Switzerland. Before his role at NOJO, Rose served as the Artist in Residence at the University of Texas Arlington and Cadillac’s Jazz by the Boulevard Festival and founded the Fort Worth Jazz Orchestra.

The Roots of Music Concert Series will feature a culmination of entertaining performances highlighting Jazz, R&B, Blues, Hip Hop, and Folk music, alongside interconnected art forms. Throughout the season, attendees will experience various renowned guest artists featured in iconic artist tributes and concerts. Each monthly concert performer will be backed by a dynamic ensemble led by Rose, ranging in configuration from a small quartet to a larger-sized Jazz Orchestra. Beyond the music, each concert will incorporate activities and programs that will educate and inspire youth through music workshops, question & answer sessions, artist interviews, and opportunities to attend “open rehearsals” before scheduled performances.

For more information or to set up interviews with Adonis Rose or a member of the Roots of Music Concert Series, contact Holland Sanders at holland@hollandcollective.co.

The historic theatre, originally built in 1914, is being completely renovated and will open in 2021 for live entertainment at night and western movies during the day. The 500-seat theatre will also include a family-friendly speakeasy, VIP room, and gift shop.

Adonis Rose is a Grammy-award-winning artist, composer, educator, and producer from New Orleans, LA. He has played and recorded with the biggest names in Jazz, including Terence Blanchard, Betty Carter, Dianne Reeves, Marcus Roberts, Harry Connick, Jr., and Wynton Marsalis, and has performed on the most renowned stages in the world. He has over fifty recordings to his credit (five as a leader), including six with longtime friend, trumpeter Nicholas Payton. In 2010, he won a Grammy Award with the New Orleans Jazz Orchestra for Best Large Ensemble.

Rose has been the Artistic Director for the New Orleans Jazz Orchestra (NOJO) since 2017, and has been instrumental in the organization’s success by developing educational and community programs, top performances, and developing partnerships associated with The Jazz Market, a 350-seat performance venue in the New Orleans’ Central City neighborhood, which is home to the orchestra. Before his role at NOJO, Rose served as the Artist in Residence at the University of Texas Arlington and Cadillac’s Jazz by the Boulevard Festival produced the KellerJazz in June series and founded the Fort Worth Jazz Orchestra, a 501c(3) non-profit organization.

In 2019, Rose produced NOJO’s most recent recording Songs: the music of Allen Toussaint on the legendary Storyville Records imprint, which received rave reviews. On September 25, 2020, he released his most recent recording Adonis Rose Piece of Mind Live at the Blue Llama, also on Storyville Records. Rose was recently named New Orleans Music and Culture Curator for Jazz Ascona Festival in Switzerland and is currently working on several new recordings with NOJO while continuing to tour, perform, and produce various projects.

A globally focused booking agency rooted in Jazz but representing a broad range of genres and artists. Based in New Orleans, the agency utilizes a dispersed network of industry professionals to locate new and innovative performance opportunities for its diverse artist roster and presenter partners.